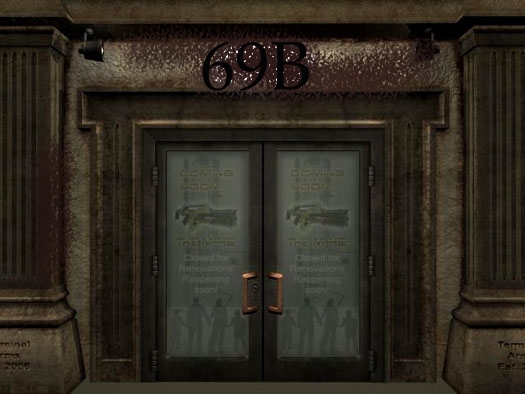 Shane works at a call centre. He’s tired of being alone and has turned to internet dating to find someone, anyone. Little does he know that love is living just above him and that they will come together in the most unlikely of ways.

Justin is a writer, quite a successful one at that and he is pretty sure that he’s living in hell. On one hand, super awesome career writing romance novel with world wide fame and a loyal fan base. On the other, life at home living with someone he used to know.

His lover, John, has turned himself into Barbarella, a drag queen with far too much attitude and a lack of fashion sense. John loves Justin, to a point, but the way he’s always tinkering at a keyboard is hardly work. Being a drag queen is work; he actually became someone else. And Barbarella hated Justin’s guts.

Rex is an alcoholic plain and simple. He lives for booze and he spends all of his time as drunk as possible. When his dog Roswell is taken, he invites a friend to stay with him. He is lonely without company and consoles himself with alcohol.

That person has plans for the residents of 69B Carmichael Street. Shane, Justin, Barbarella and Rex, all become Players in a killers game not unlike a horror movie come to life. When people start to die in mysterious ways, Shane knows that they aren’t fighting with your typical killer and they have to fight for their lives if they expect to see another day.

But this is a Game, and there are lots of players. You have your gamer, your cute couple, a woman with too many dogs and one with too many cats. There’s the lazy super, the lesbian couple, the  resident cute couple. Even Barbarella has a drag queen BFF who’s a drug dealer.

Many will be dead before the introductions are done and they all have one thing in common: They are all filled with blood. Oh yes, there will be blood. Let’s play a game, shall we?